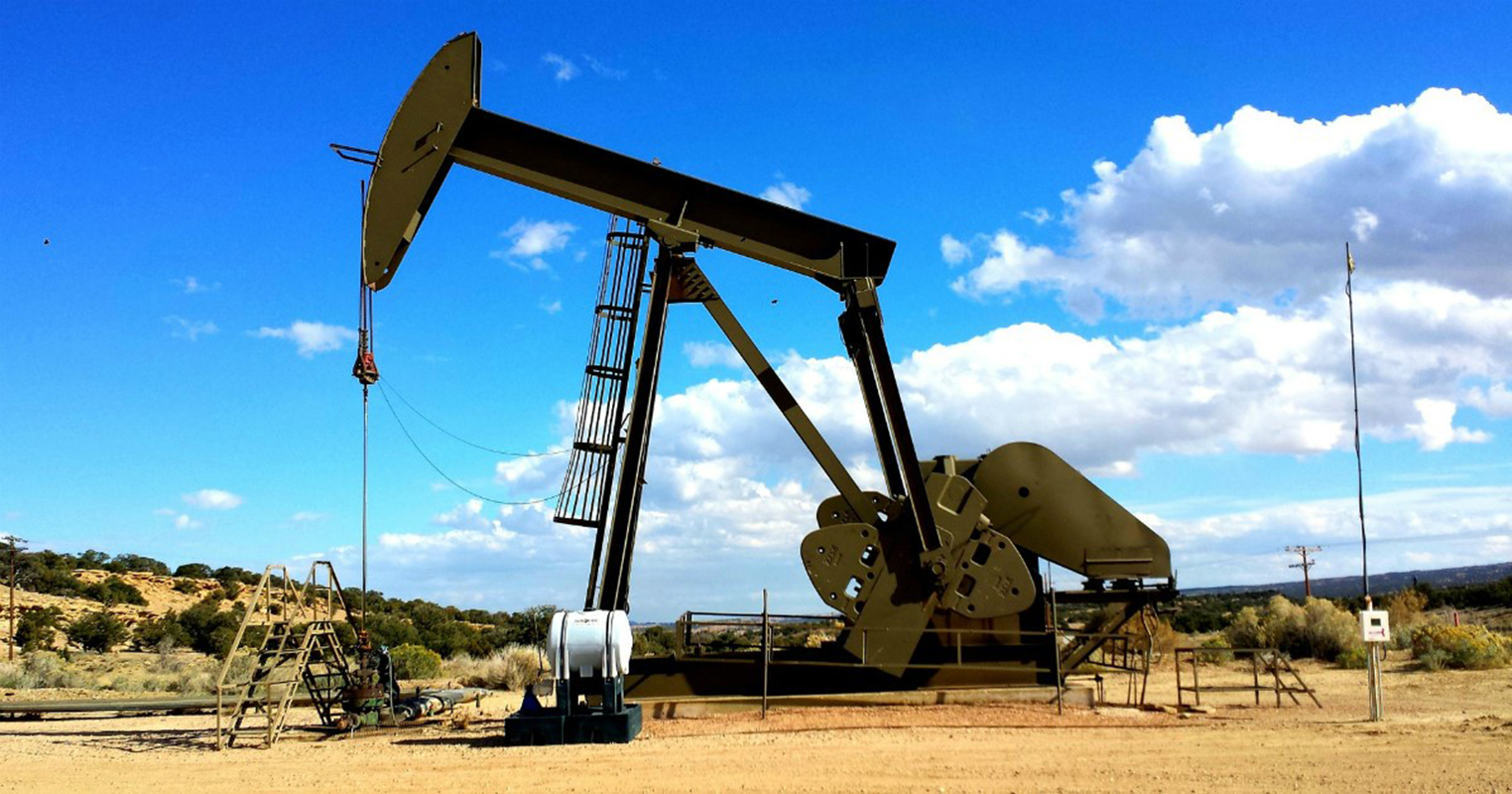 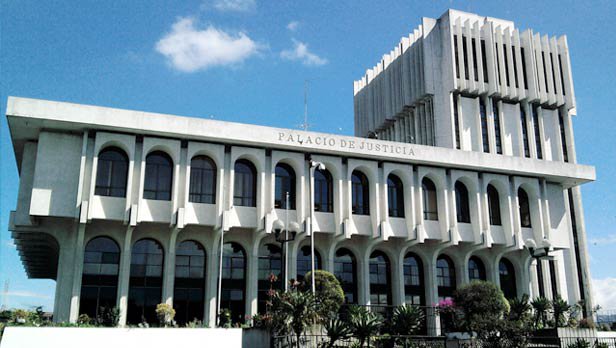 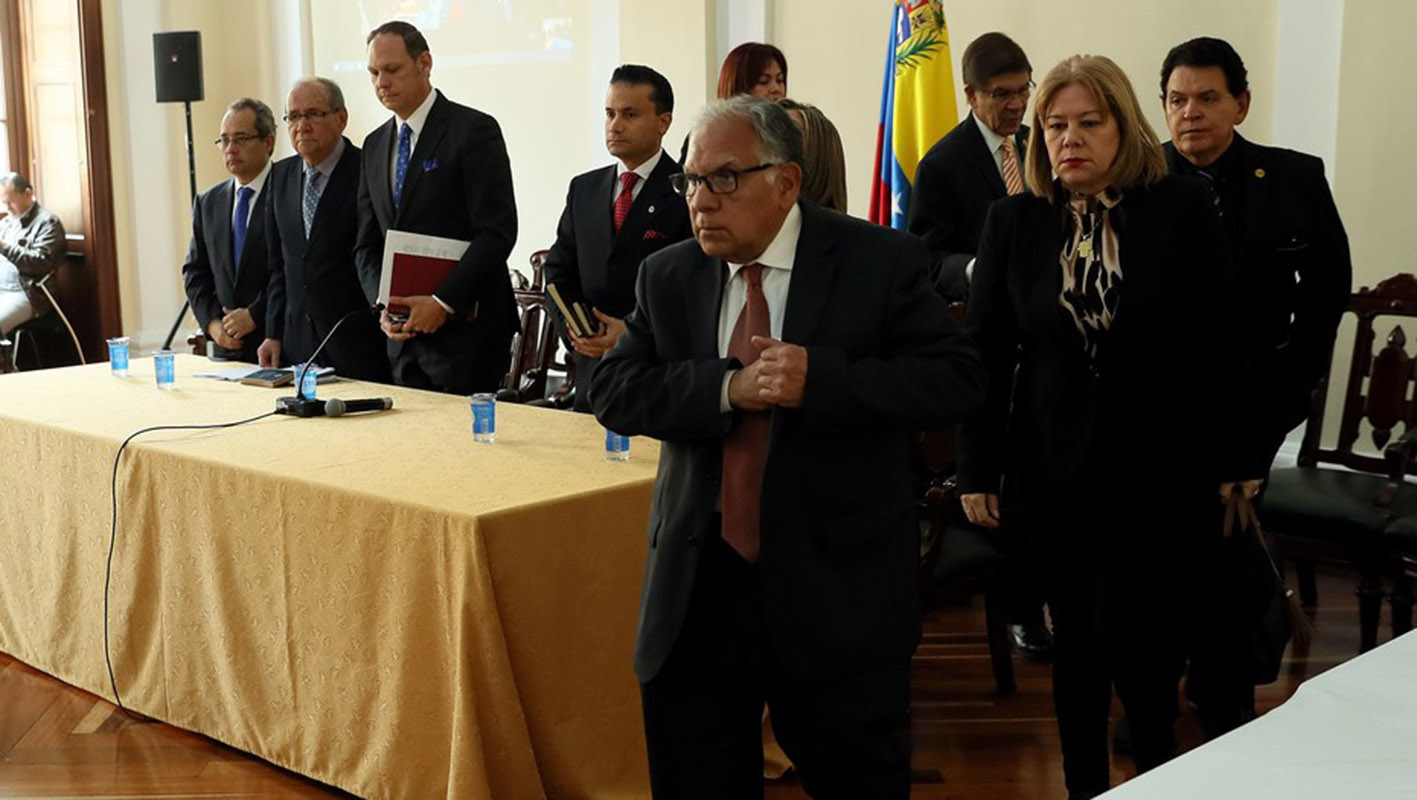 The Supreme court building in London on the first day of a four-day hearing on December 5, 2016. The government of Prime Minister Theresa May will today seek to overturn a ruling that it must obtain parliamentary approval before triggering Brexit, in a highly-charged case in Britain's highest court. / AFP / BEN STANSALL BRITAIN-EU-POLITICS-COURT-ECONOMY 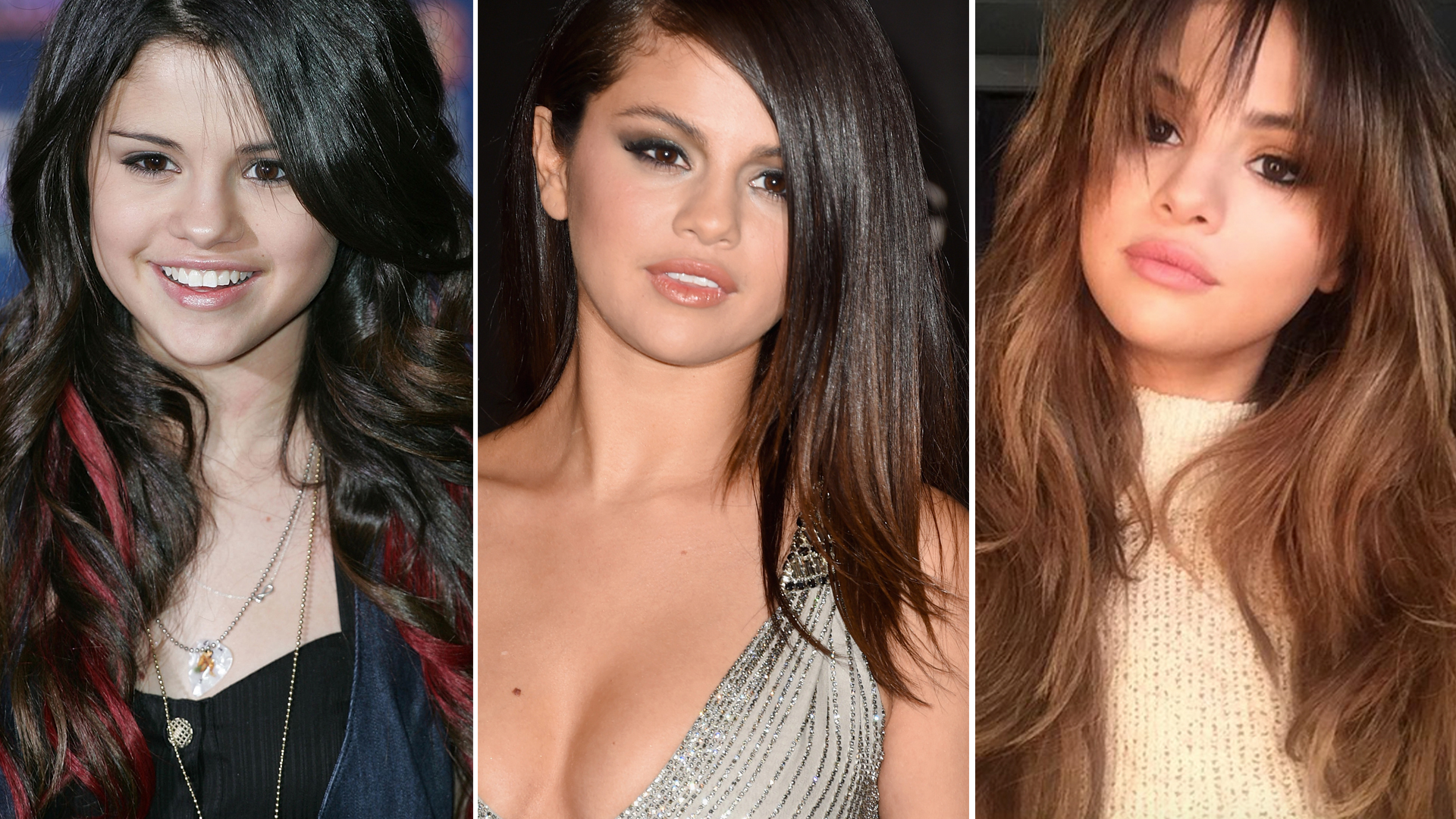 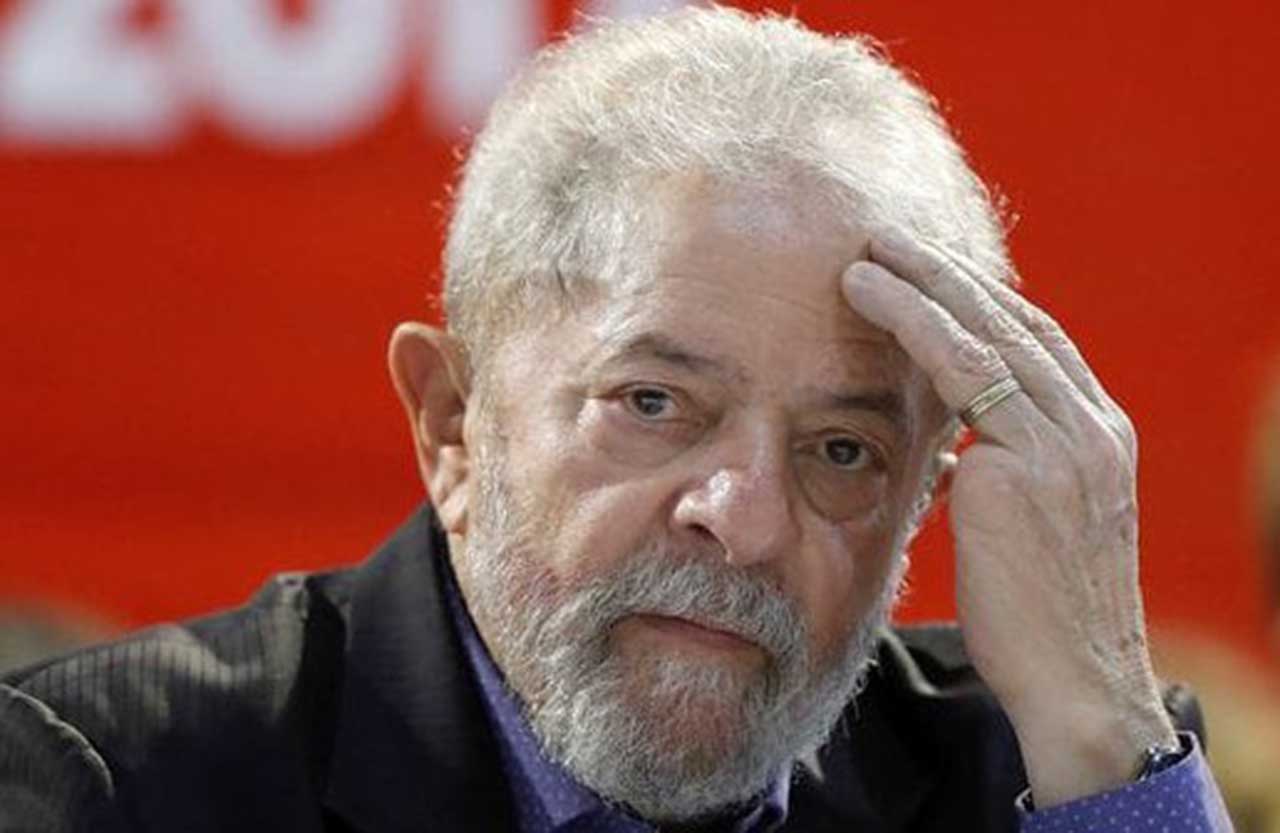 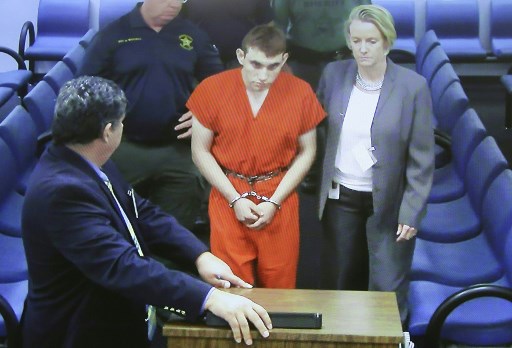 (FILES) In this file photo taken on February 15, 2018 Hector Romero Assistant Public Defender (L) and Melisa McNeill, Public Defender (R) are seen on screen at the first appearance in court for high school shooting suspect Nikolas Cruz (C) at Broward County Court House in Fort Lauderdale, Florida. The couple who took in Florida school shooter Nikolas Cruz after his mother's death have described him as quirky but pleasant and seemingly on the right track, saying they had no idea they had a "monster living under our roof."Cruz, 19, moved in with James and Kimberly Snead of Parkland, Florida in late November after his adoptive mother died earlier that month from complications of pneumonia, they told the South Florida Sun Sentinel in an interview published February 18, 2018. He was a friend of their son. / AFP PHOTO / POOL / Susan STOCKER-SUN SENTINEL 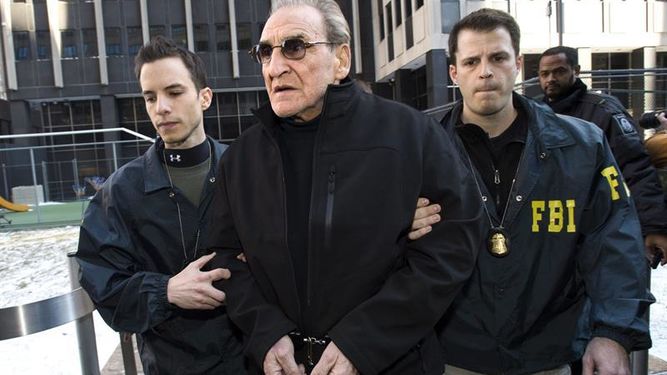 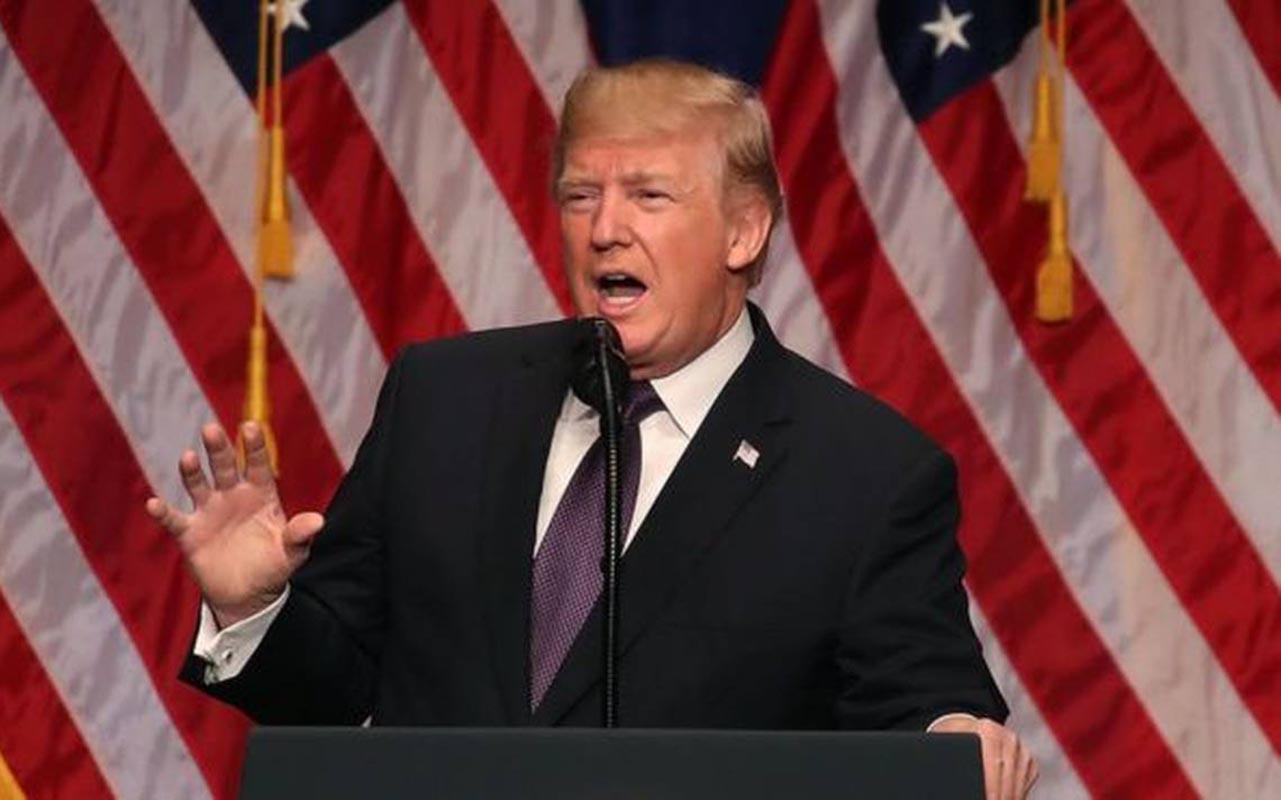 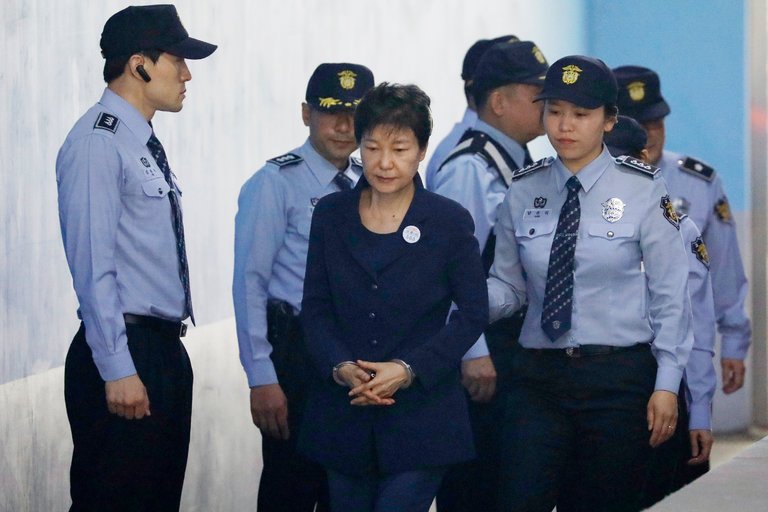 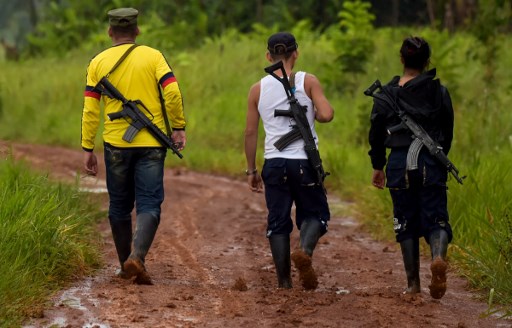