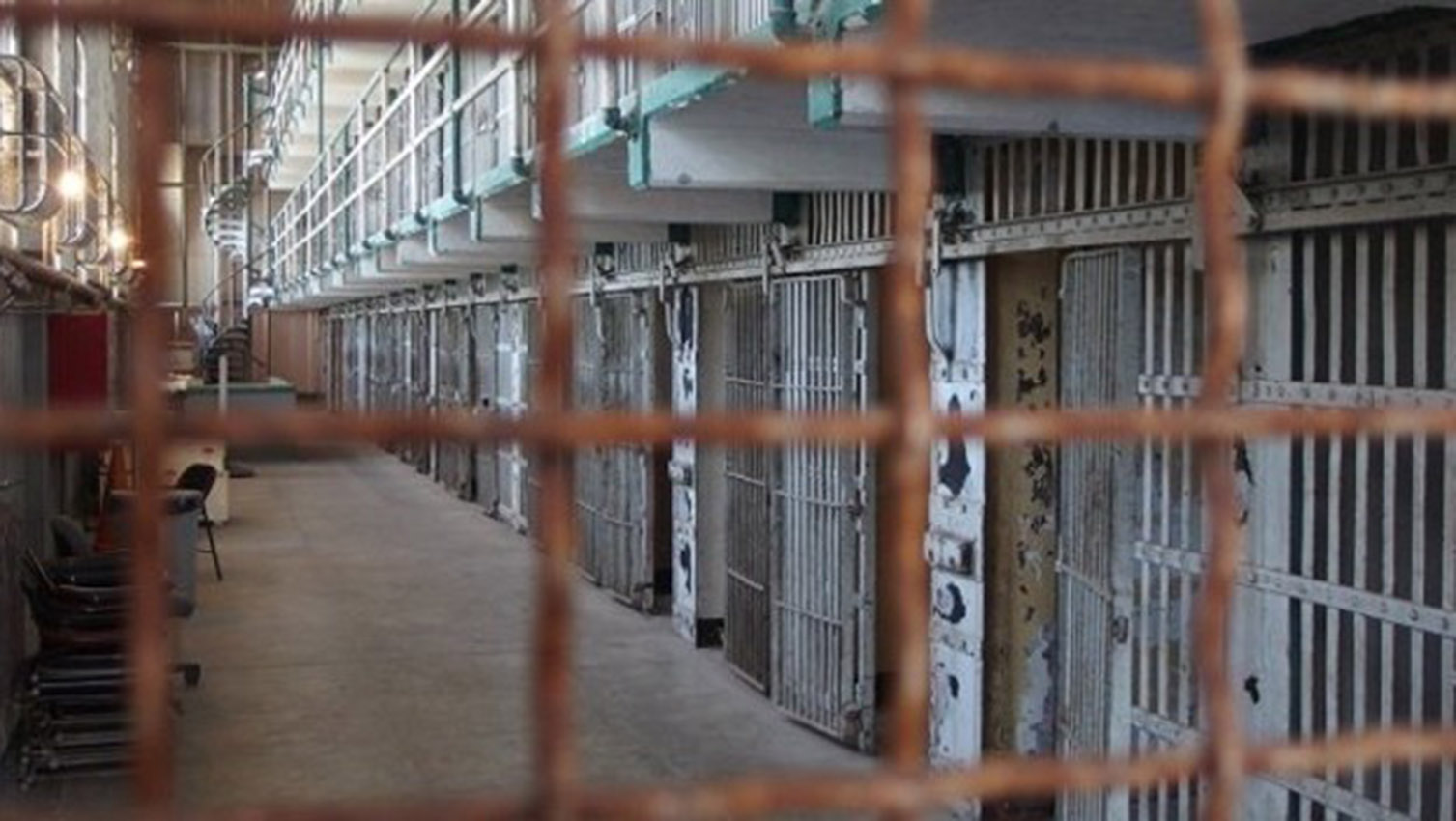 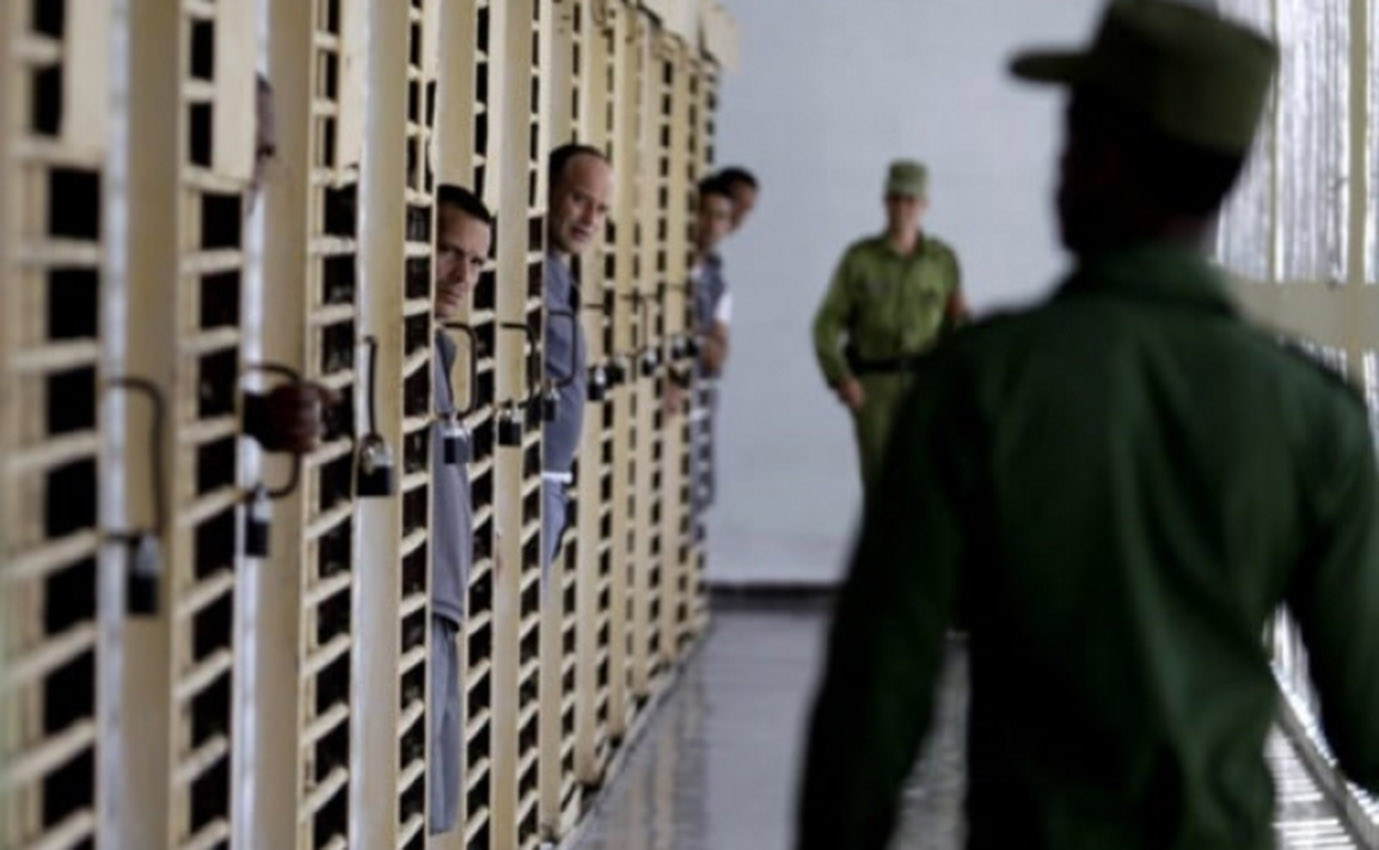 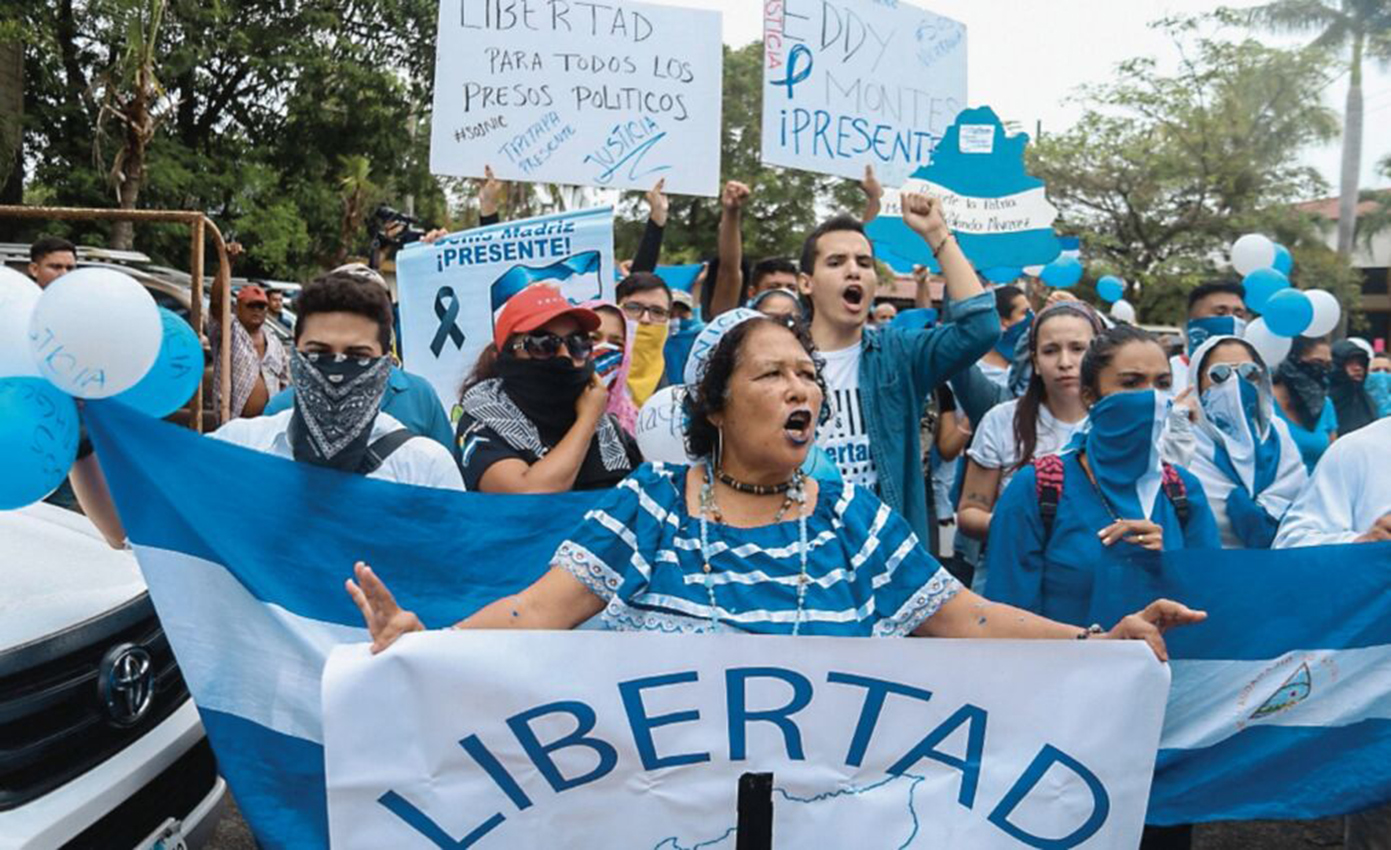 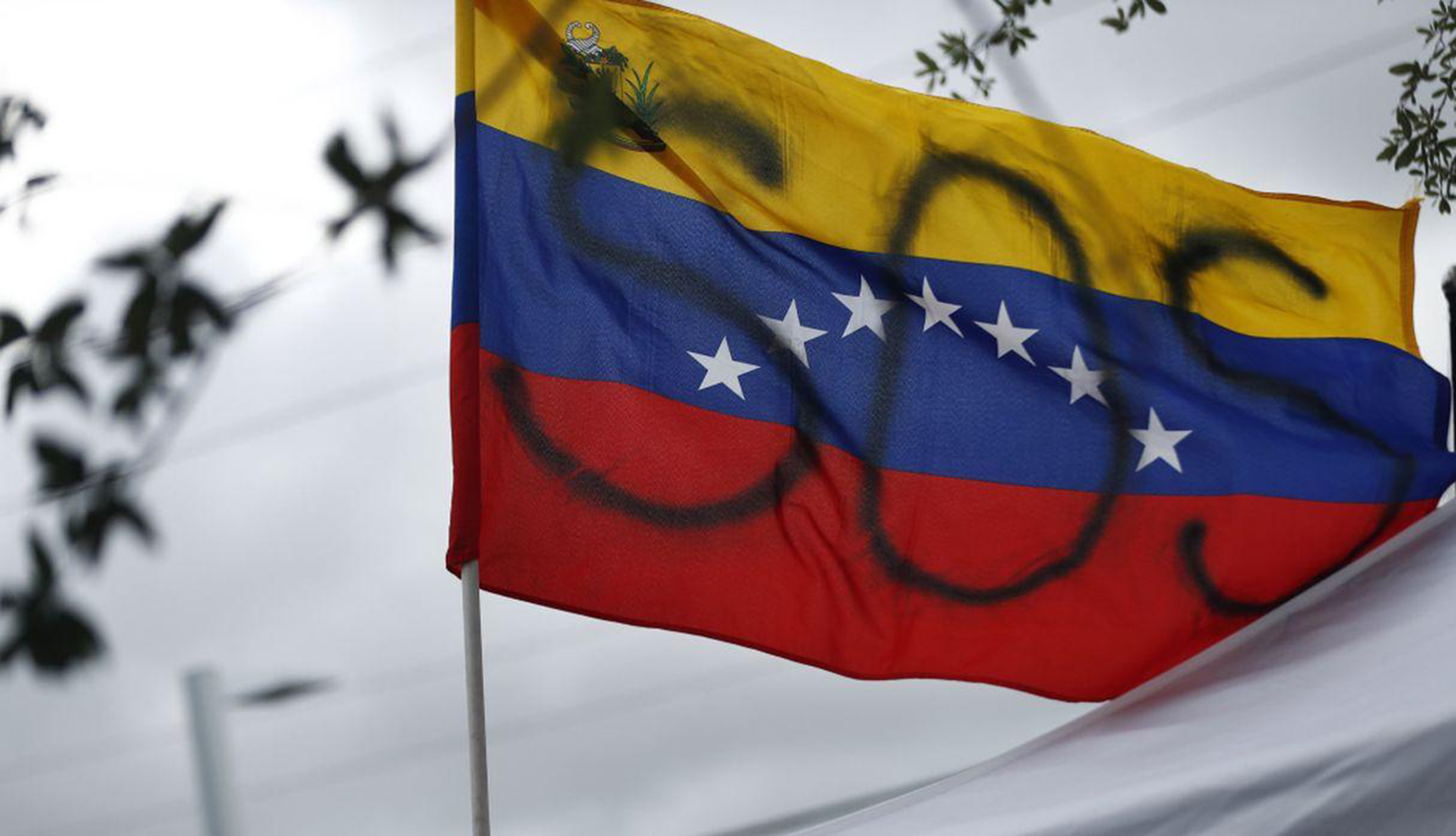 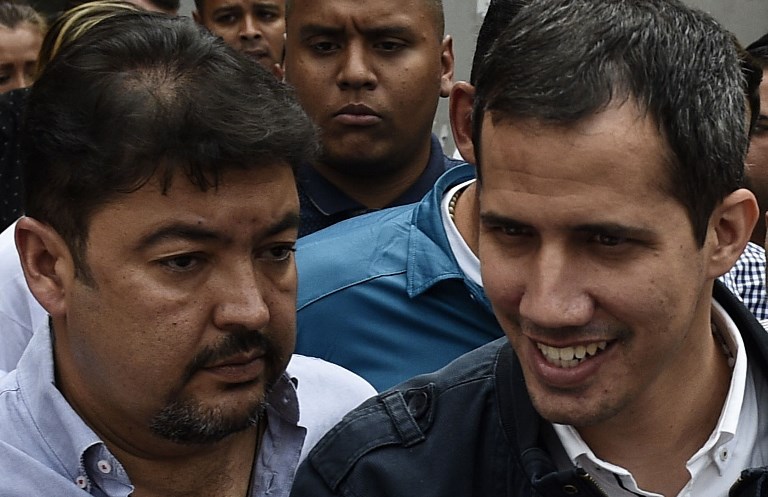 (FILES) In this file photo taken on March 08, 2019 Venezuelan opposition leader and self-declared acting president Juan Guaido (R), greets supporters, next to his Chief of Staff Roberto Marrero, during a rally on the International Women's Day in Caracas. - On March 21, 2019 Venezuelan intelligence officers arrested the chief of staff of Juan Guaido, the opposition leader recognized by the US and other countries as interim leader, Guaido and the opposition-ruled congress said on Twitter. Roberto Marrero was grabbed by SEBIN officers when they staged a pre-dawn raid on his Caracas home, according to Guaido and a recorded voice message by Marrero published on social media. (Photo by Federico Parra / AFP) 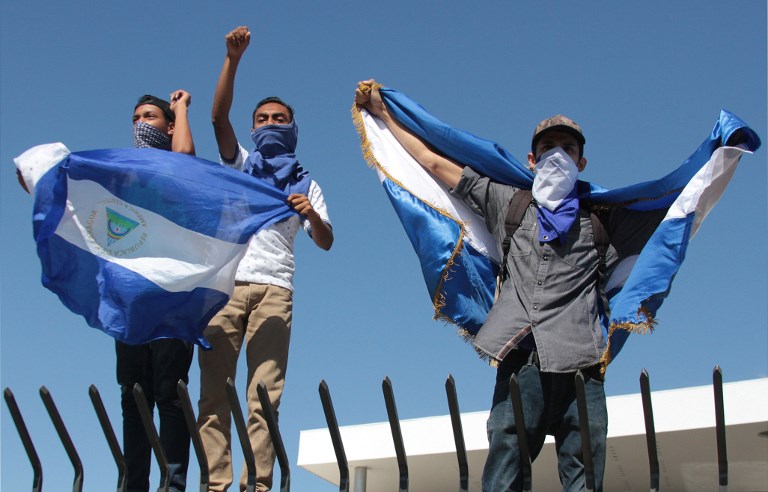 Opposition protesters shout slogans from a shopping mall where they took refuge after they were prevented by the Nicaraguan riot police from demonstrating against the government to demand the release of those arrested for taking part in anti-government protests, in the surroundings of the Centroamerica roundabout in Managua on March 16, 2019. - Nicaragua on Friday released 50 prisoners held for participating in anti-government protests, giving a fresh impetus to peace talks on ending the country's long running political crisis. More than 700 people were detained during a deadly crackdown on rallies that began last April and quickly grew into broad opposition to President Daniel Ortega iron-fisted rule. (Photo by Maynor Valenzuela / AFP) 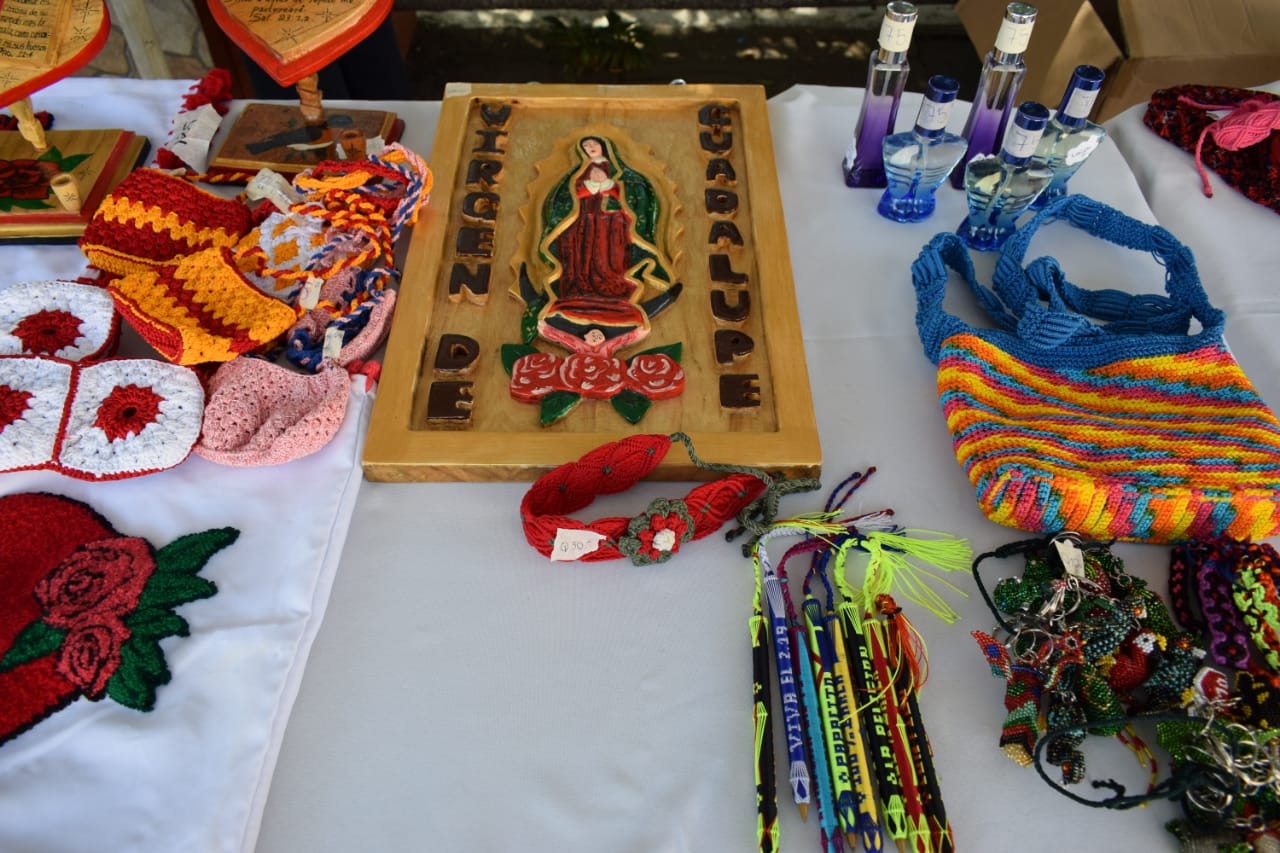 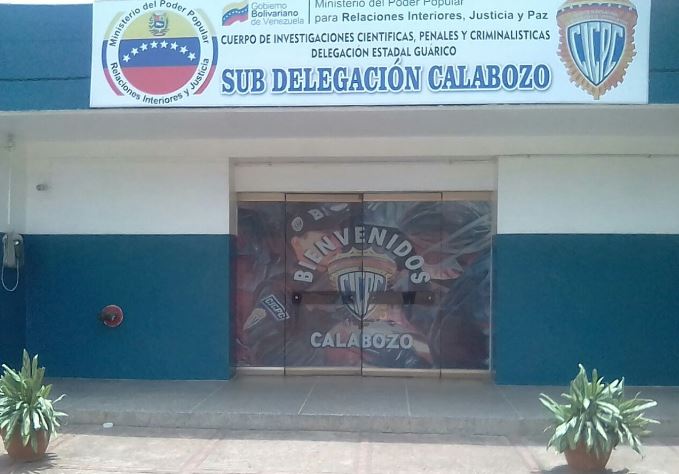