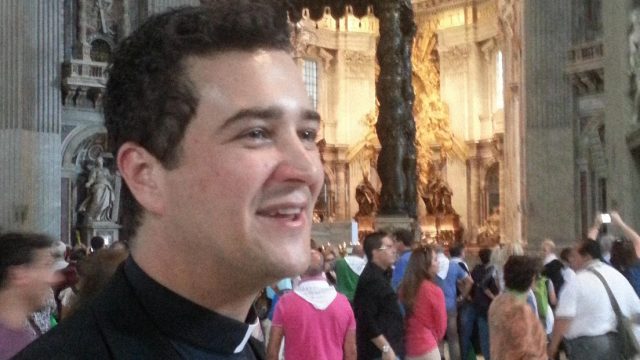 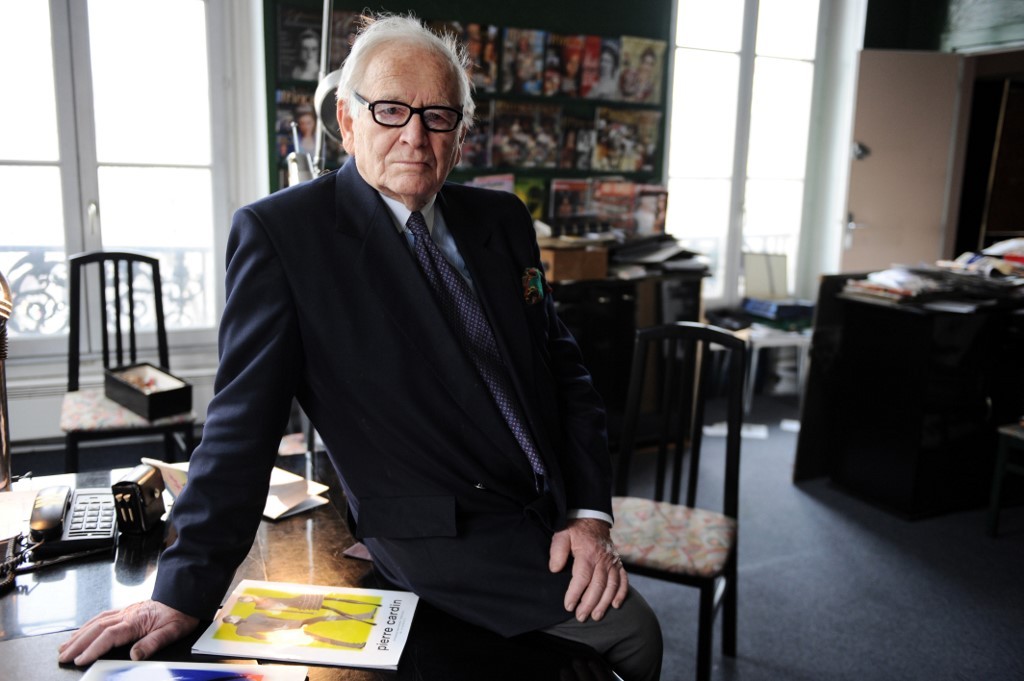 (FILES) This file photo taken on February 17, 2010 shows French fashion designer Pierre Cardin posing ahead of an interview about his book on his 60-year-long career. - French fashion designer Pierre Cardin, hailed for his visionary creations but also for bringing stylish clothes to the masses, died on December 29, 2020 aged 98, his family told AFP. Cardin who was born in Italy in 1922 but emigrated to France as a small child, died in a hospital in Neuilly in the west of Paris, his family said. (Photo by Miguel MEDINA / AFP) 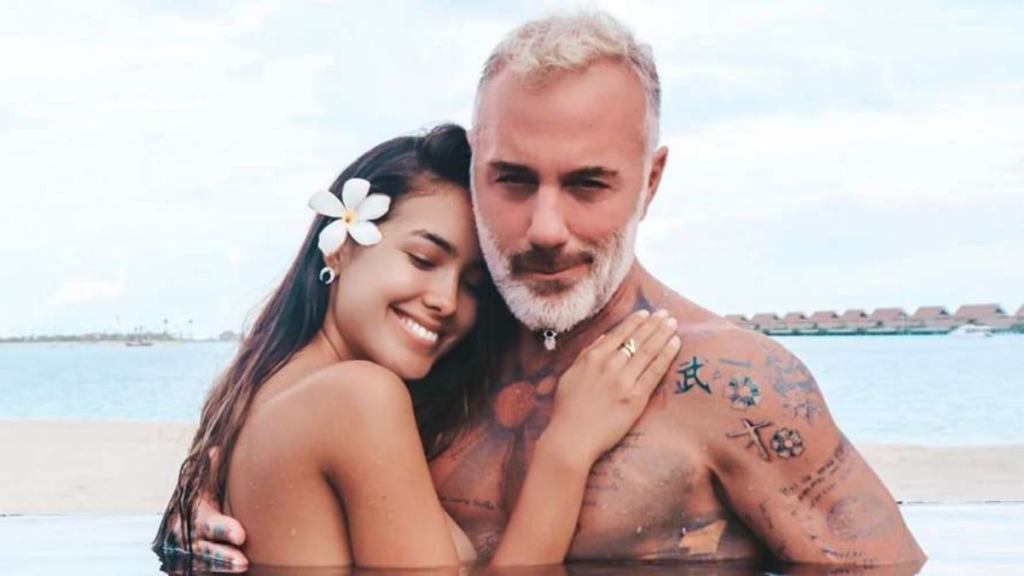 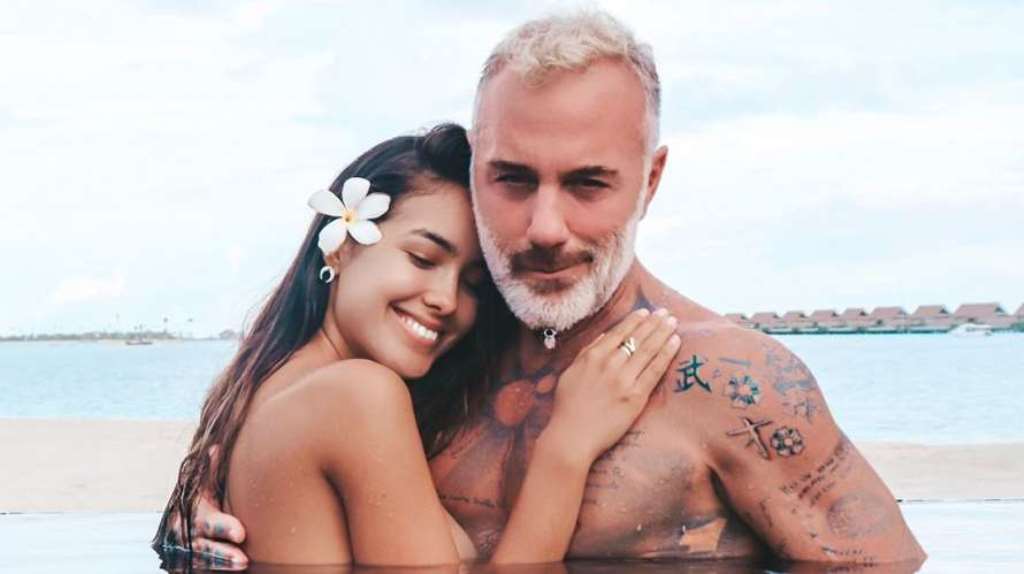 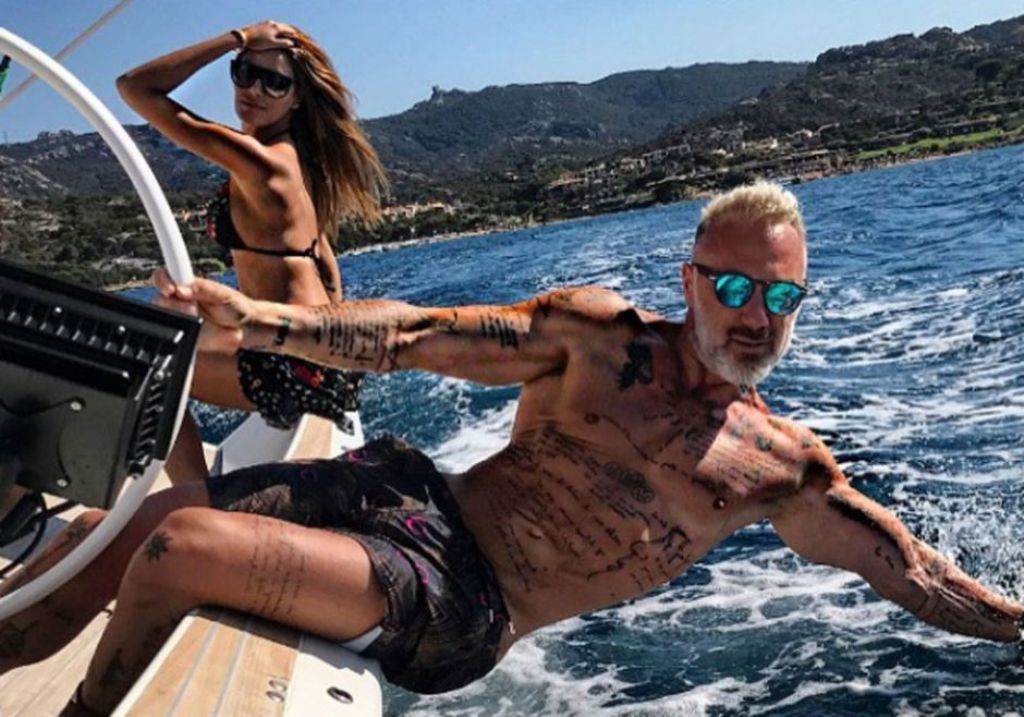 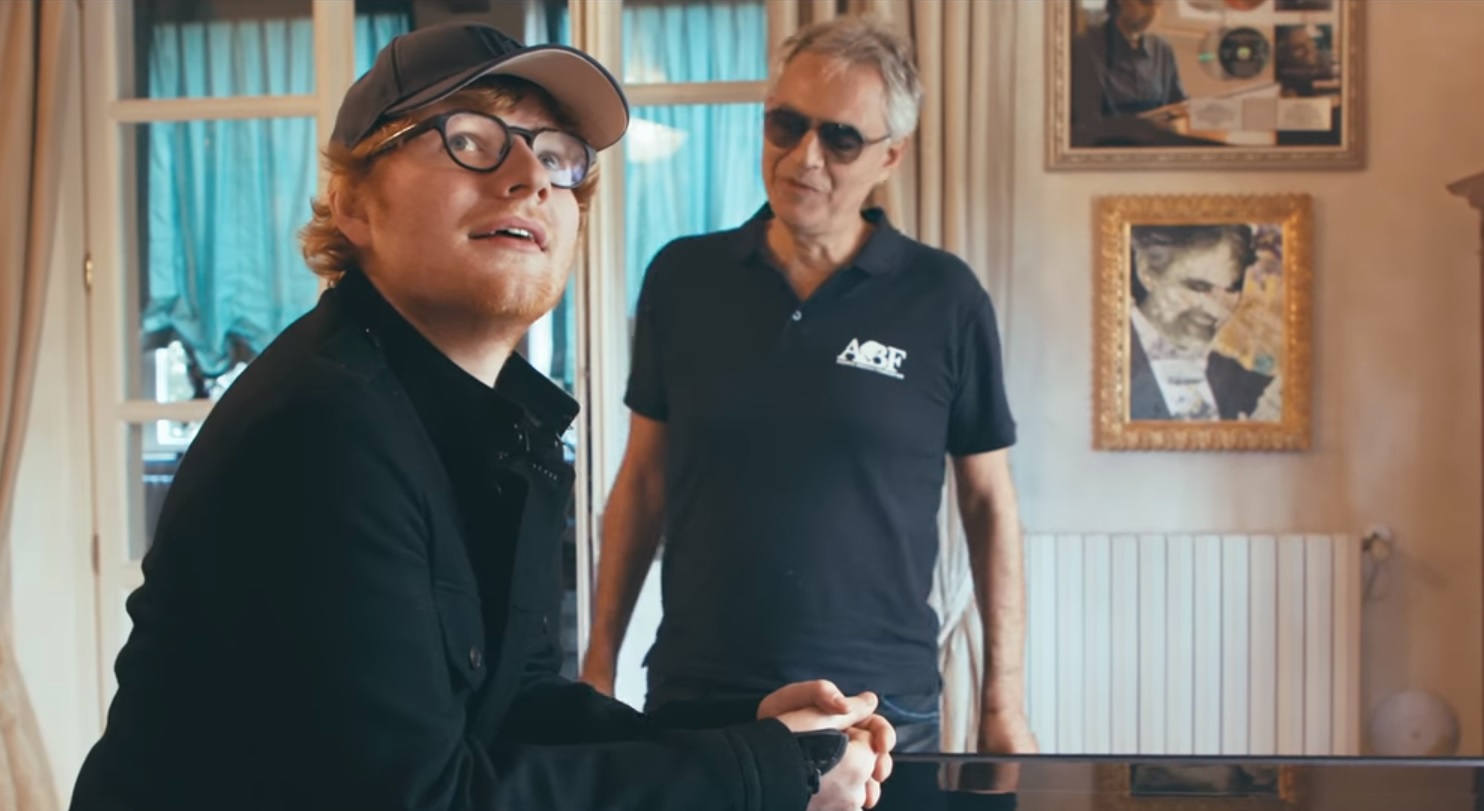 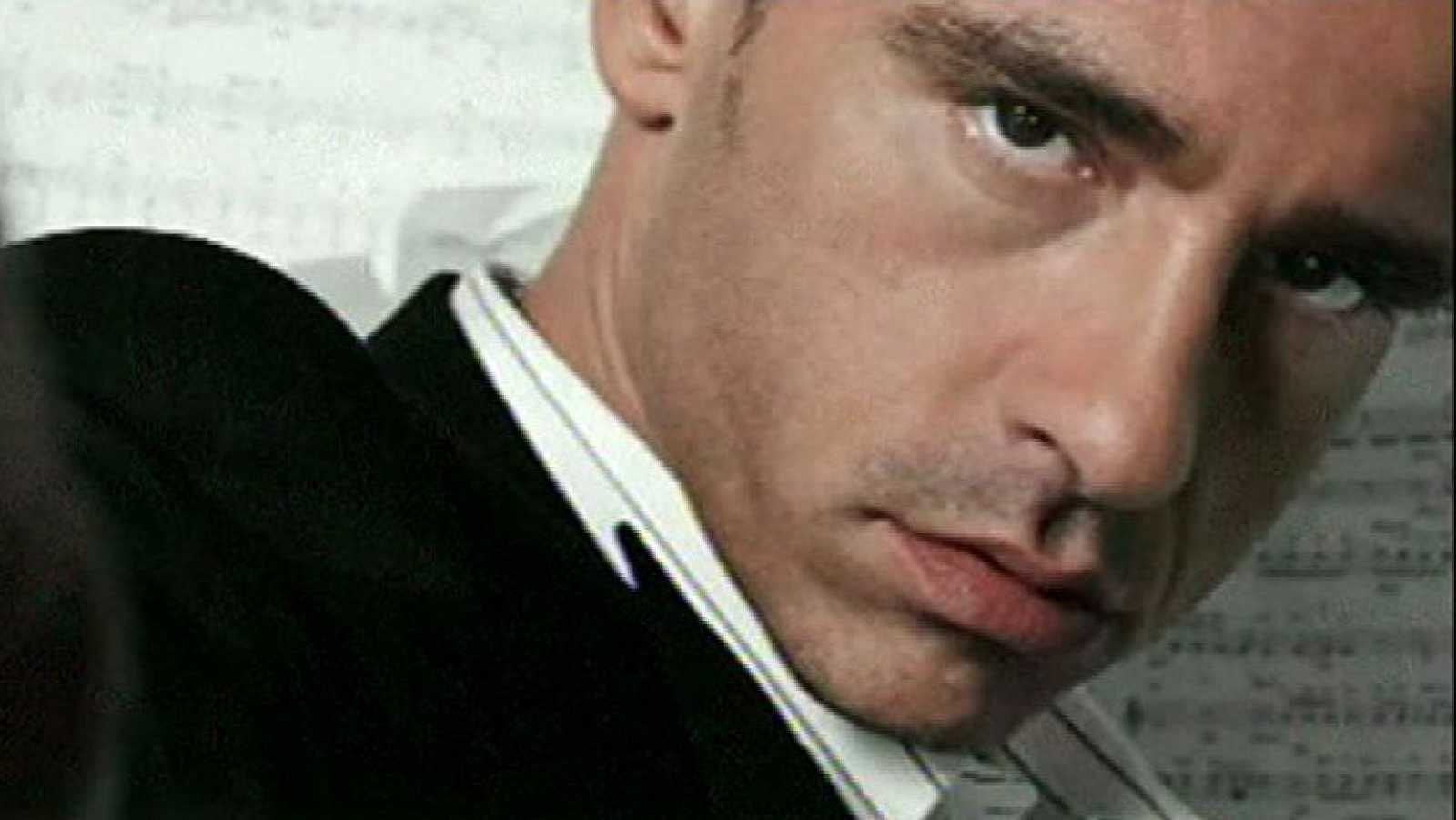 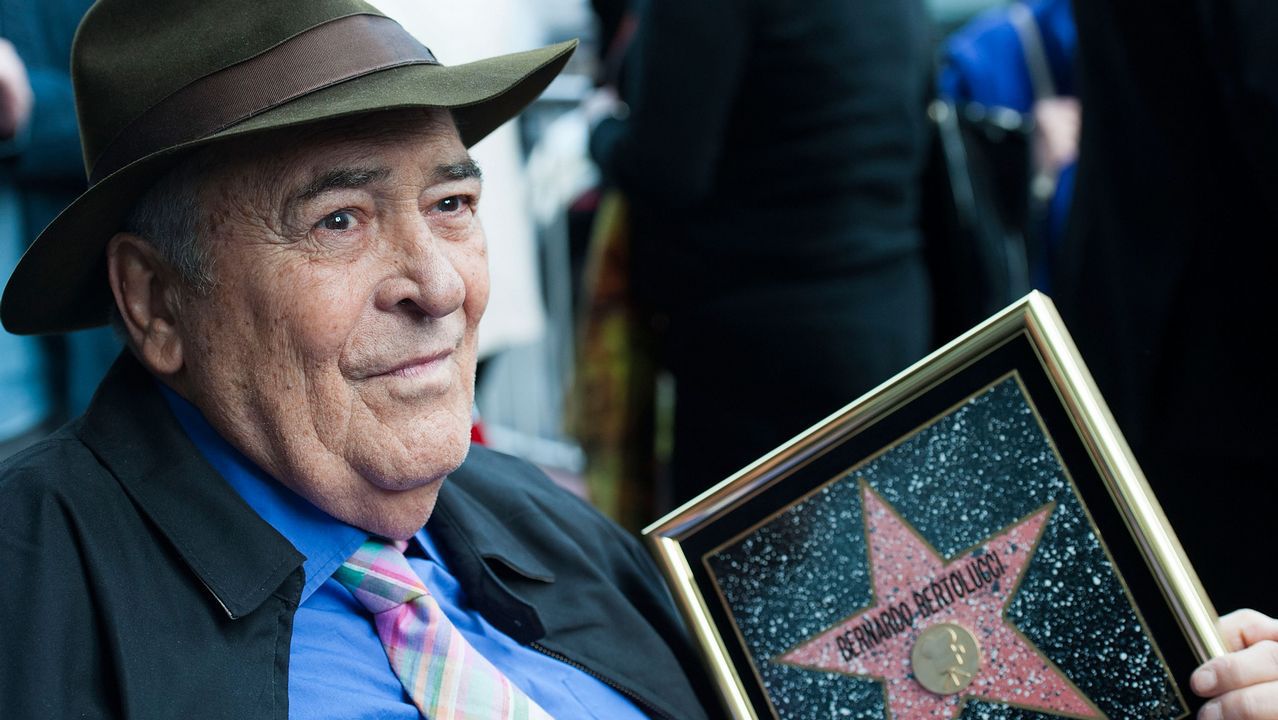 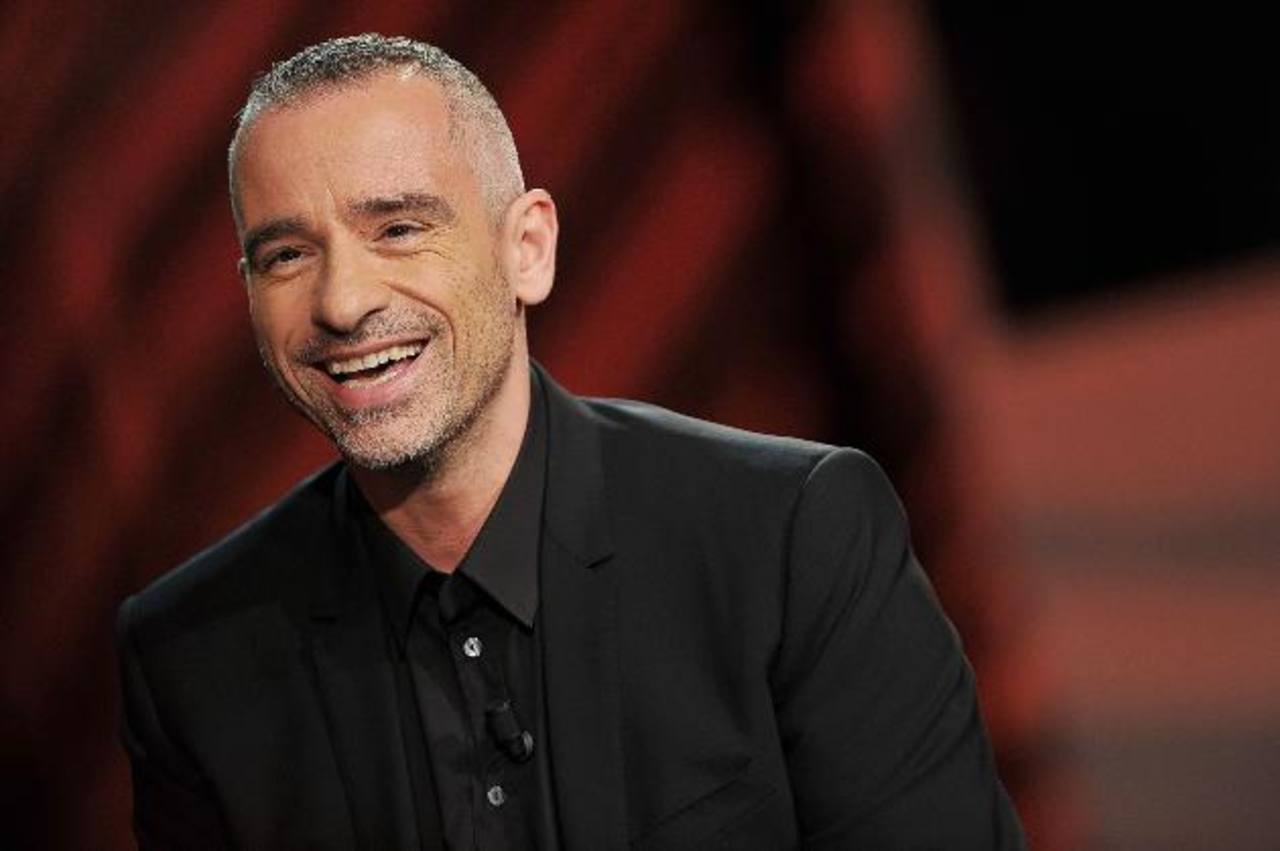 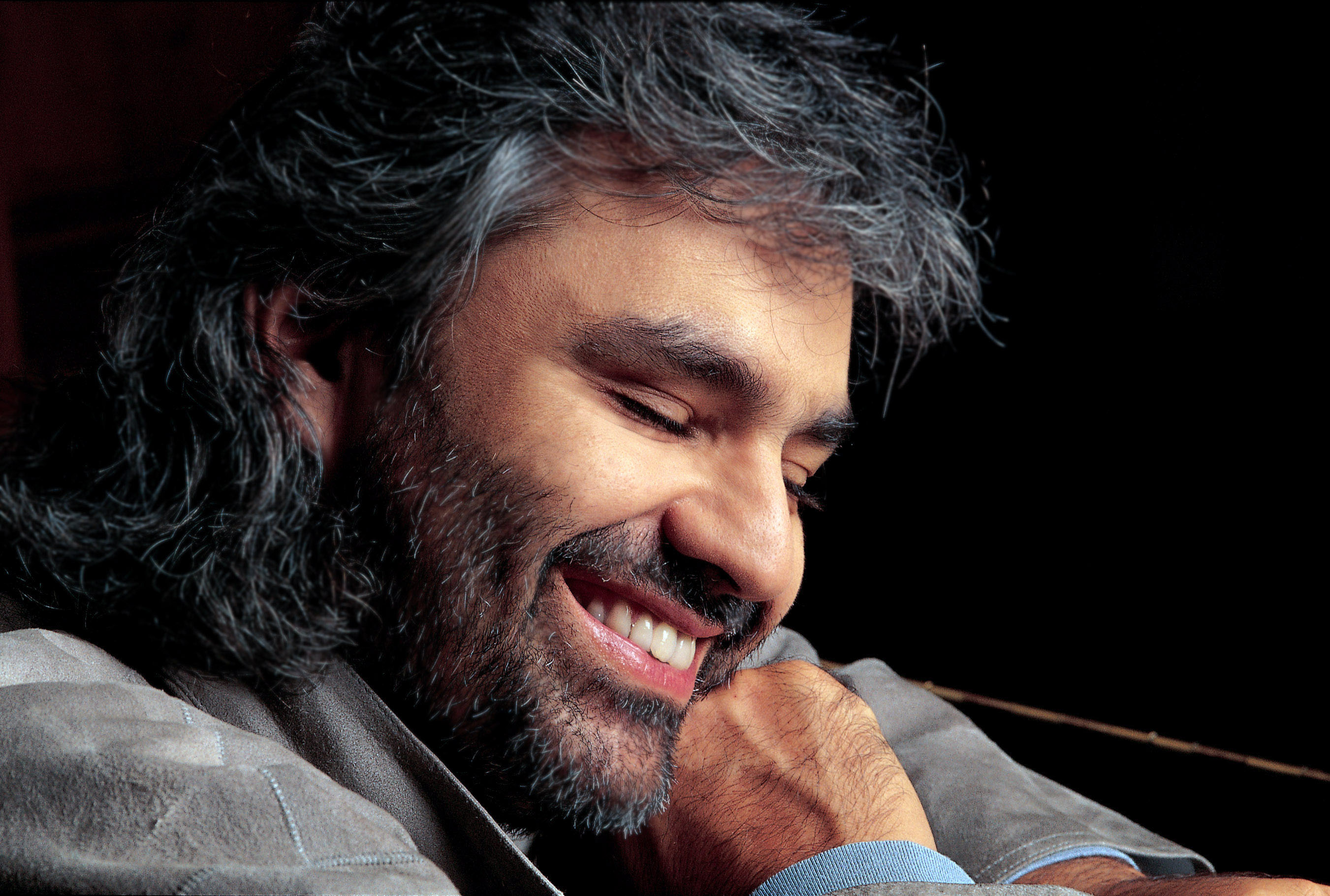